Negotiating With Your Creditors

Zombie Collectors: One of the Latest Scams in America

Negotiating With Your Creditors

Most of the time, the average American is convinced they have no option other than to pay the minimum balance on every account, every month, until the end of time or when professional wrestling is recognized as a legitimate sport – whichever comes first. Since you signed the lengthy contract or simply clicked the “Agree” button on their website, then the binding laws of all the Earth and the Heavens means you have no other recourse than to follow the harsh mistress that is known throughout the land as The Terms and Conditions.

But yeah, here’s the thing, those rules are usually no more binding than the glue on the back of a sticky pad.

Don’t get us wrong, this isn’t going to be easy. Ever since the financial downturn of 2008, creditors have grown accustomed to people asking for level of leniency and forgiveness when it comes to negotiations. Because of this, they’ve gotten quite good at not giving them. This might be your first time trying to negotiate your balance, interest, or minimum payments, but the person on the other side of the table has been doing this for a while, and likely several times a day. In short, get yourself prepared as much as possible.

• First – Hey, remember when we said this wouldn’t be easy? Well, it’s a bag of moldy brownies right out of the gate. Make a budget (yeah, we know, if you could do that, you probably wouldn’t be in this mess. But being an adult sucks, but now is the time to grow up just enough to not die beneath a mountain of debt due to your own laziness and desire to still go out on a Wednesday night) and figure out how much you can actually afford to pay your creditors. Of course you have to be able to cover your normal bills, but once you have it down on paper and know what you can afford to give your creditors every month, hopefully they realize they’ll be in a better position by helping you.
• Second – Now you know what you can pay, time to figure out how much you think your creditors might be willing to reasonably let you out of. Odds are good the most any creditor will forgive is roughly 50 percent. It starts by calling and making them an offer. It’s important to mention you cannot pay off the original amount, but you don’t want to default on your debt and you can at least pay a percentage.
• Third – Obviously, this is all dependent upon your personal situation. But, the last step is proposing a payment plan or a lump sum payment to pay off the debt. There’s a better-than-average chance you’re going to be rejected. When it happens, start working your way up the corporate food chain by continually asking for a manager.

After it’s all said and done and you still weren’t able to come to an agreement, get it in writing so there’s no question you tried. No matter what, if this debt has negatively affected your credit, do your best to ask if those marks can be removed once the debt is paid off. 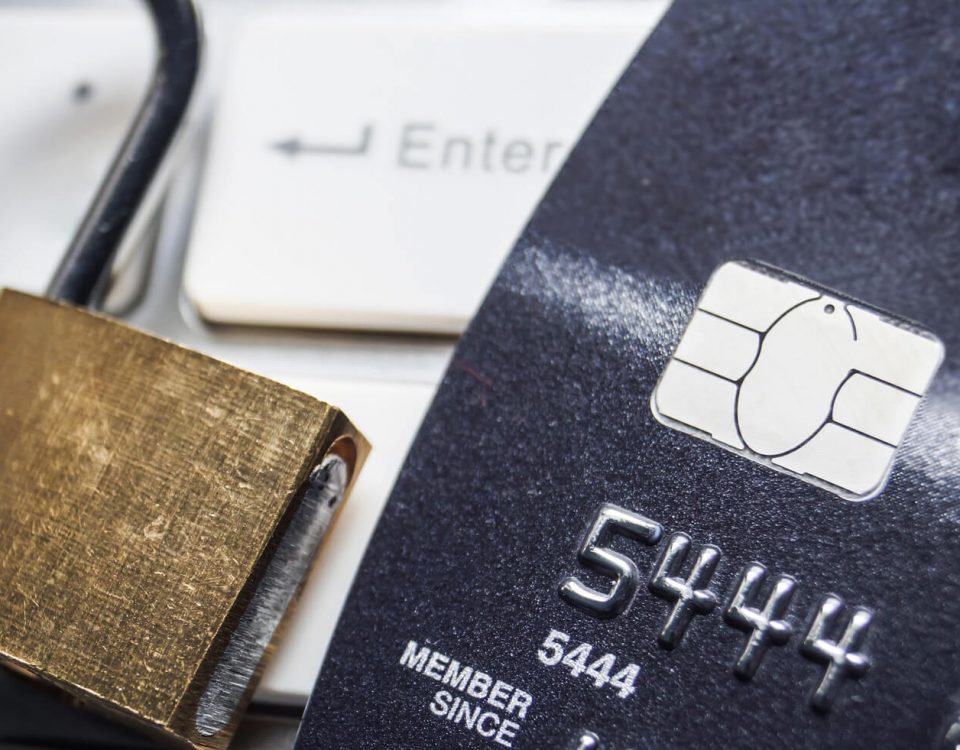 The Five Types of Creditor Violations

The Five Types of Creditor Violations